Zaalima Coca Cola Song Lyrics from the movie/album Bhuj: The Pride of India released in the year 2021 starring Ajay Devgn, Sanjay Dutt. The song Zaalima Coca Cola was sung by Shreya Ghoshal. This movie/album was directed by Abhishek Dudhaiya. The music was given by Tanishk Bagchi. The lyrics were Penned by Vayu. The music rights for song purely belongs to T-Series 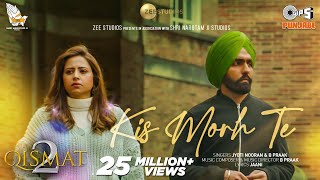 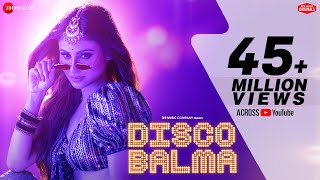