Wafa Na Raas Aayee Song Lyrics released in the year 2021 starring Himansh Kohli, Arushi Nishank. The song Wafa Na Raas Aayee was sung by Jubin Nautiyal. The music was given by Meet Bros. The lyrics were Penned by Rashmi Virag. The music rights for song purely belongs to T-Series 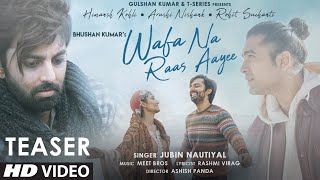 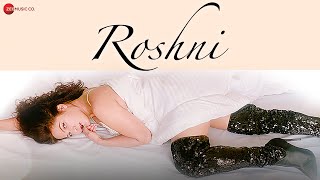 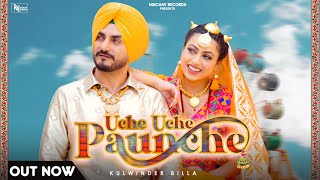