Silent Cat Song Lyrics from the movie/album Kumbalangi Nights released in the year 2019 starring Fahadh Faasil, Shane Nigam. The song Silent Cat was sung by K.ZIA. The music was given by Sushin Shyam. The lyrics were Penned by Nezer Ahemed. The music rights for song purely belongs to Bhavana Studios

You Gave Me Words
That Always Fill Me Up
Silently Holding
Holding Me....

Hope, In My Eyes,
It’s Only Thickening.
Timidly Flowing
Flowing In Me

Now Oh, Silent Cat
Bring My Tunes
Back To Life

Don’t Say A Word,
Don’t You Hide
Away From Me 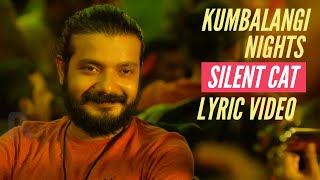 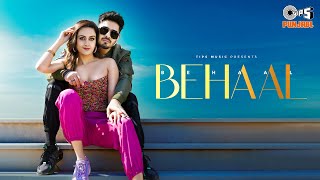 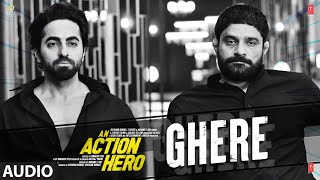