Qadar Na Jaani Song Lyrics released in the year 2021 starring Manjul Khattar, Rumman Ahmed. The song Qadar Na Jaani was sung by Sonu Kakkar. The music was given by Sanjeev-Ajay. The lyrics were Penned by Sanjeev Chaturvedi. The music rights for song purely belongs to DRJ Records 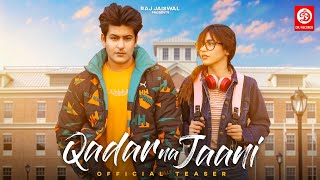 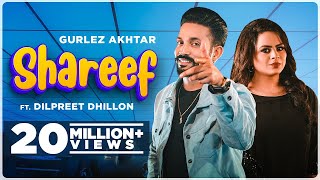 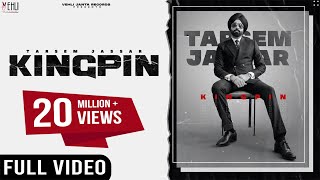