Lupt- Title Track Song Lyrics from the movie/album Lupt released in the year 2019 starring Javed Jaffrey, Vijay Raaz. The song Lupt- Title Track was sung by Aishwarya Nigam. The music was given by Siddharth Parashar. The lyrics were Penned by Sushant Sudhakaran. The music rights for song purely belongs to T-Series 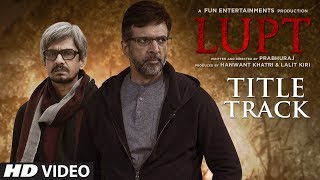 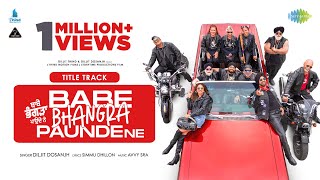 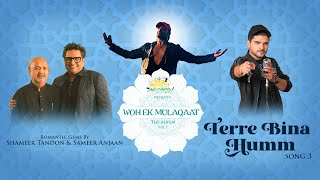