Kismat Teri Song Lyrics released in the year 2021 starring Shivangi Joshi. The song Kismat Teri was sung by Inder Chahal. The music was given by Sharry Nexus. The lyrics were Penned by Babbu. The music rights for song purely belongs to Savage Rechords 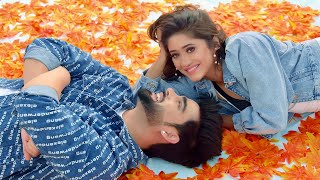 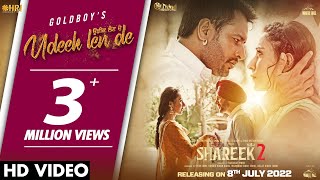 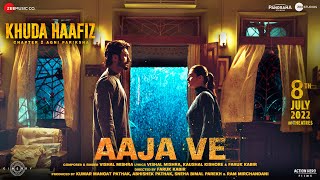