Kaash Song Lyrics from the movie/album The Zoya Factor released in the year 2019 starring Sonam Kapoor, Dulquer Salmaan. The song Kaash was sung by Alyssa Mendonsa, Arijit Singh. This movie/album was directed by Abhishek Sharma. The music was given by Ehsaan Noorani, Loy Mendonsa, Shankar Mahadevan. The lyrics were Penned by Amitabh Bhattacharya. The music rights for song purely belongs to Zee Music Company 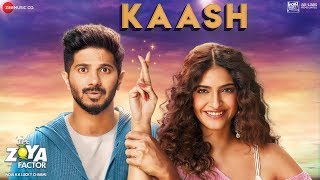 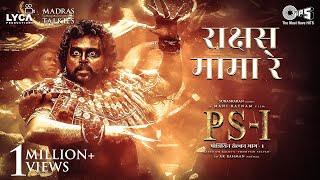 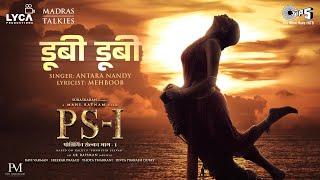