Back to Blog | Be Intehaa (Unplugged) Lyrics 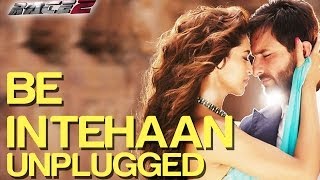 This website needs some kind support from All the visitor. Click on the Donate button and show your support with anything possible from your side. I solely depend on you.

Extract All Links from a Website Validate Format or Beautify Json