Aaj Ki Raat Song Lyrics from the movie/album Dharmputra released in the year 2020 starring Mala Sinha, Shashi Kapoor. The song Aaj Ki Raat was sung by Mahendra Kapoor. This movie/album was directed by Yash Chopra. The music was given by Datta Naik. The lyrics were Penned by Sahir Ludhianvi. The music rights for song purely belongs to Moserbaer Music 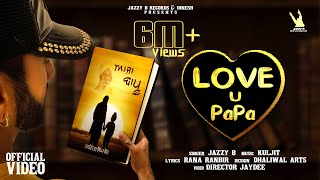 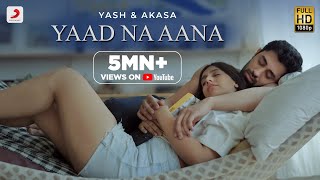