Rock a Bye Baby Song Lyrics from the movie/album Mimi released in the year 2021 starring Kriti Sanon, Pankaj Tripathi. The song Rock a Bye Baby was sung by Julia Gartha, Khatija Rahman. This movie/album was directed by Laxman Utekar. The music was given by A.R. Rahman. The lyrics were Penned by Amitabh Bhattacharya, Julia Gartha. The music rights for song purely belongs to Sony Music India

They say!
Oo that what you give is yours
Khele godi mein chanda re

In the middle of the night
I still think of you
I see you in my eyes
How will i get through? 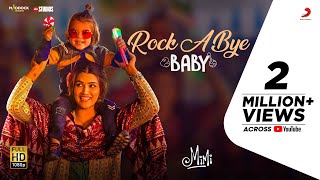 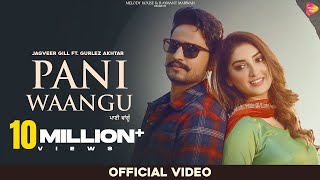 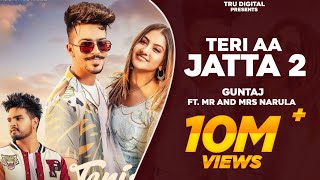