Meri Tarah Song Lyrics released in the year 2022 starring Gautam Gulati, Heli Daruwala. The song Meri Tarah was sung by Jubin Nautiyal, Payal Dev. The music was given by Payal Dev. The lyrics were Penned by Kunaal Vermaa. The music rights for song purely belongs to T-Series 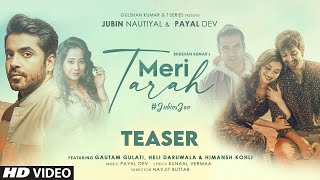 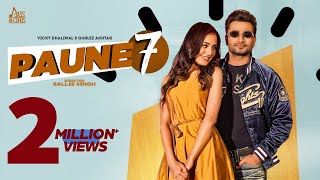 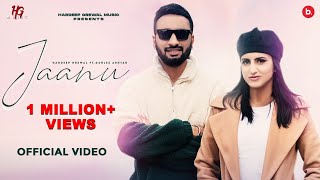