Jwalamukhi Song Lyrics from the movie/album 99 Songs released in the year 2020 starring Ehan Bhat, Edilsy Vargas. The song Jwalamukhi was sung by Arijit Singh. This movie/album was directed by Vishwesh Krishnamoorthy. The music was given by A.R. Rahman. The lyrics were Penned by Navneet Virk. The music rights for song purely belongs to Sony Music India 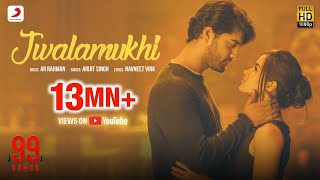 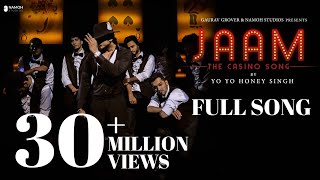 Jaam Lyrics | Yo Yo Honey Singh 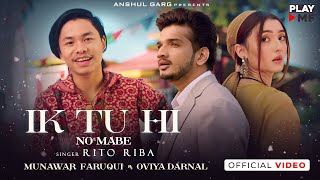