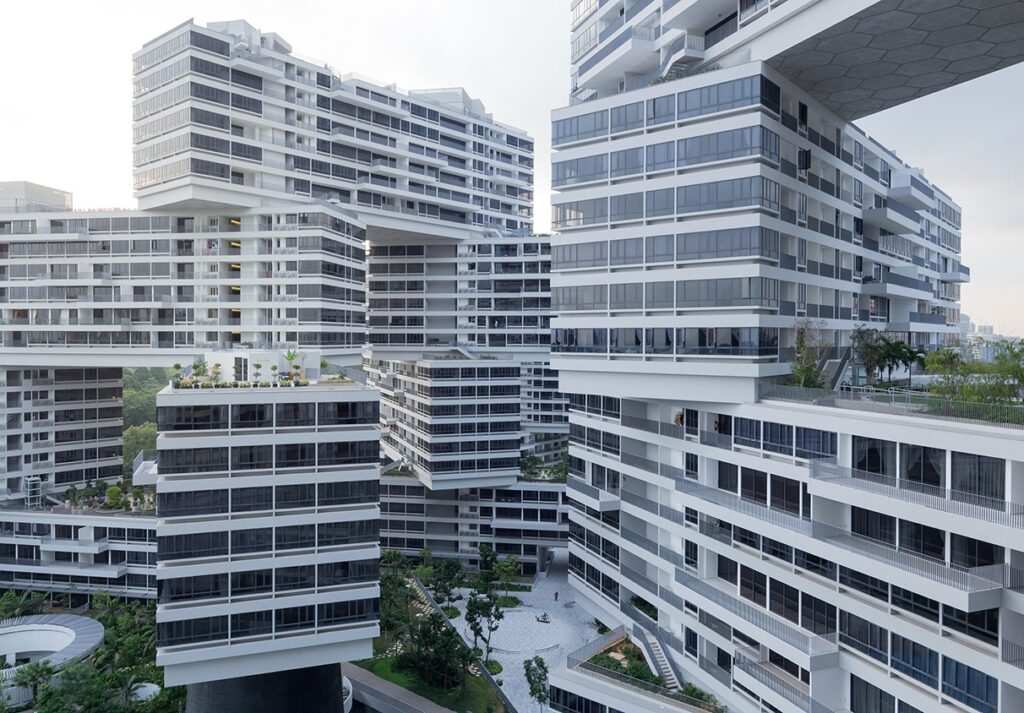 The Interlace is a condominium development on the outskirts of Singapore's Bukit Merah and Queenstown districts. It is notable for its departure from the traditional tower design in densely populated cities, resembling Jenga blocks stacked haphazardly on top of one other. It was named World Building of the Year at the 2015 World Architecture Festival, and it was designed by The Office for Metropolitan Architecture (OMA). [2]

At the intersection of Depot Road and Alexandra Road, the 170,000-square-meter Interlace complex is on an 8-hectare plot of land. It consists of 31 residential blocks, each with units ranging in size from 800 square feet to 6,300 square feet for the penthouses at the top.

Ole Scheeren and the architecture company OMA created the Interlace. RSP Architects Planners & Engineers were the project architects who saw the project through to completion while overcoming design and compliance difficulties. The project began in 2007 and was completed in 2013. The property is flanked by many connected parks that help to promote Singapore's 2012 Green Initiative.

Interlace is made up of six storey blocks that are staggered in hexagonal patterns around eight courtyards. To create a maximum of 24 levels, the blocks are piled four high in the centre. Almost every residence has a panoramic view of the surrounding area as a result of this. 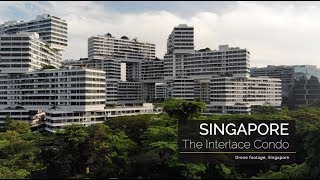 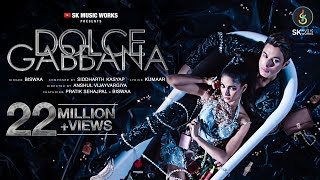 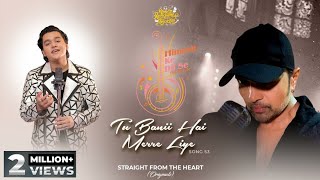